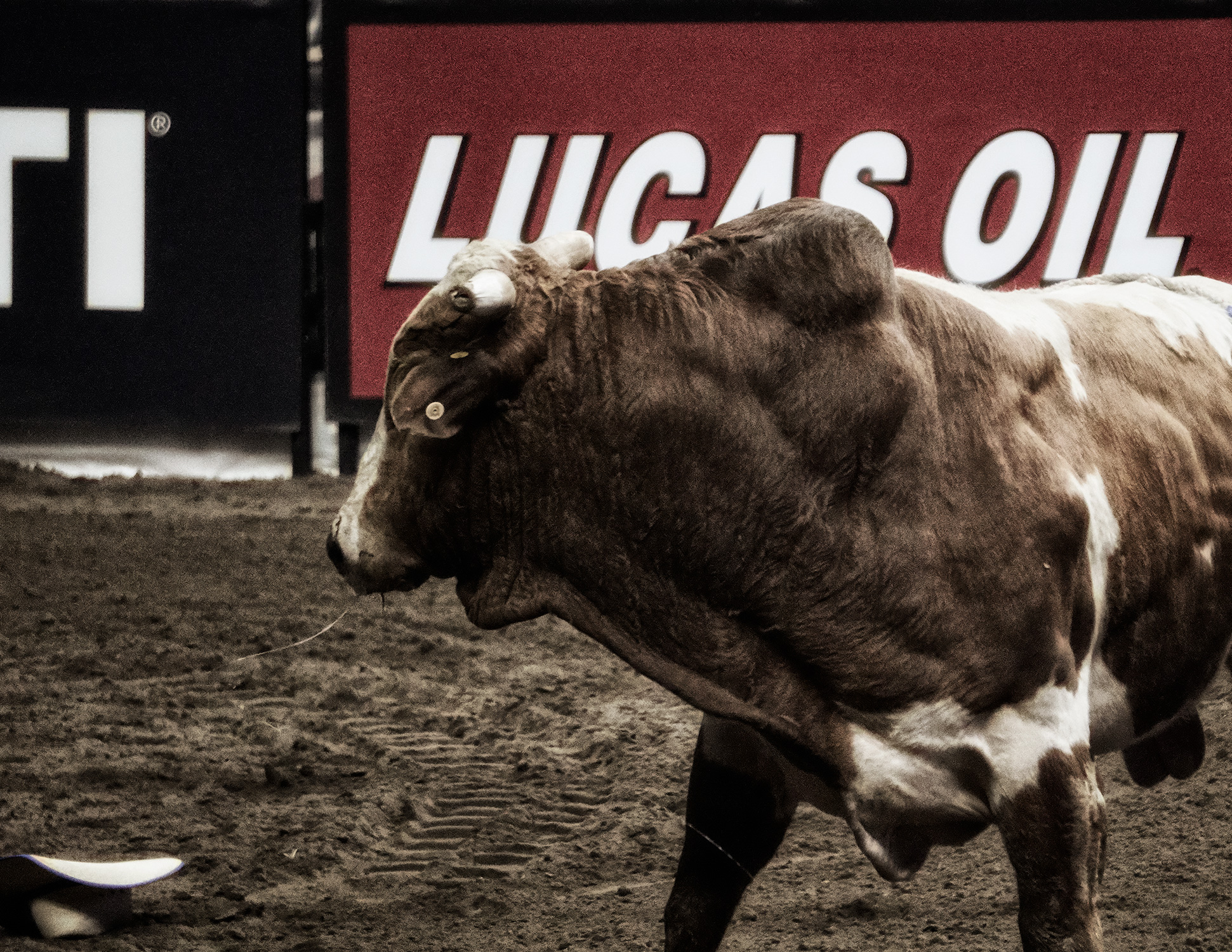 American-born, Lynch spent his formative years in France, Belgium and Germany, where he “fell into photography” in the course of his studies. In the early 1980s, Lynch began assisting photographer Horst Wackerbarth on his book The Red Couch Project: A Portrait of America. Featured in such noteworthy venues as Life magazine, the award-winning conceptual travelogue returned Lynch to his birthplace. Settling in Los Angeles, he furthered his career stateside assisting celebrity photographer Greg Gorman in the conceptualization, design and printing of Gorman’s commercial commissions and published books such as Volume One and Inside Life.

Today, Lynch’s poised approach owes as much to his expertise in collaboration as it does to personal inspiration. An adept team builder, he cites respect for and preparation with his production team as the keys to spontaneity behind the lens. For an advertising shoot, that groundwork often entails sketched storyboards that forecast the finished product; meticulous lighting tests in Lynch’s backyard swimming pool with his wife, Hillary, as the subject, developed into a concept for an underwater series that has been transformed into a book project entitled Watercolours published by powerHouse Books in May of 2009. From conception through printed execution, it’s a process that conveys intentions and creates compelling results.

In addition to varied commercial assignments, Lynch has formed a creative association with Zuffa, LLC d/b/a Ultimate Fighting Championship (UFC), and has been and continues to be involved in various photographic projects for the UFC. In collaboration with the UFC, Lynch embarked on a four-year book project published in December 2007 by powerHouse Books titled Octagon. This oversized, 65 pound over 400-page coffee table book features an essay by noted art historian and cultural critic Dave Hickey and a foreword written by the playwright and filmmaker David Mamet. A photographic narrative of the Ultimate Fighting Champions, the Octagon dramatically documents the UFC’s mixed-martial arts fighter’s moments before and after their intense matches. A trade edition of this oversized book is has been published by DK Publishing in December of 2008. . An Octagon exhibition is scheduled this coming July 12th through September 27th of 2009 at the Museum of Contemporary Art in San Diego.

In addition, Lynch released his second book project in June 2009 titled Watercolours, which includes a foreword by Phil Hagen, and an essay by art historian/curator David Pagel published by powerHouse books New York. 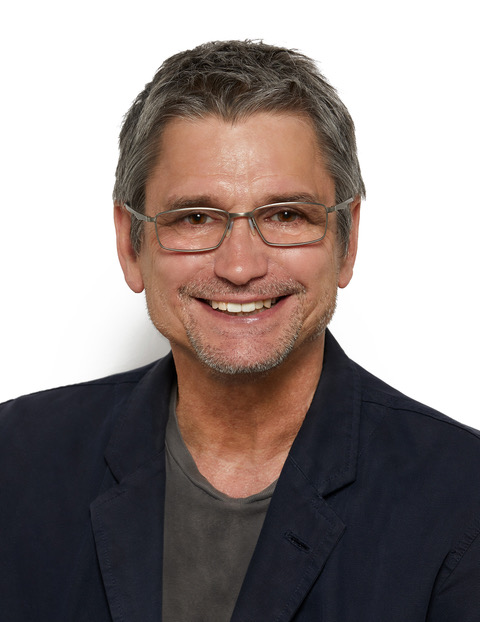